The History of Bovey Castle

Discover the full story of Bovey Castle from the beginning to now!

In 1890, William Henry Smith (WH Smith, later to become Viscount Hambleden) purchased 5,000 acres of land from the Earl of Devon for £103,000. The estate consisted of several large ancient manors, including Moretonhampstead and North Bovey; almost thirty farms, extensive woodland and fishing rights on the rivers Bovey and Teign. It was his son, Frederick, who built the Manor House in a lavish neo-Elizabethan style as one of the family’s numerous country retreats.

The interior boasted a Jacobean style staircase, plaster ceilings, an oak panelled dining room, open fireplace with a carved stone chimney and an Adam drawing room. Frederick became involved in Devon life and was a subaltern in the Devonshire Yeomanry, leading the regiment in Gallipoli and Egypt in the First World War. During the First World War, the Manor House became a convalescent home for officers and as a military hospital when war broke out again in 1939.

The Hambleden family rarely visited the Manor House during the 1920s, but when they did venture down to Devon the villages of Moretonhampstead and North Bovey would turn out to watch the spectacle. Lord Hambleden died in June 1928. His estate, consisting largely of the entire ordinary shareholding of WH Smith and his properties, were valued at £3,500,000 but was liable for death duty of £1,000,000. North Bovey Manor House and its estate were almost immediately put on the market to pay the death duty, which was eventually auctioned to the Great Western Railway for conversion to a golfing hotel for reputedly only £15,000.

The hotel and golf course opened in 1930 and the hotel entertained many celebrities. Following several successful years, another 17 bedrooms, a cocktail bar, dining room and squash and badminton courts were added between1935-1936. From 1946 to 1983, it was returned to the Great Western Railway and re-opened as a hotel. It then changed owners again in 1991 when considerable expansion took place and the golf course became a top priority, shortly becoming one of England’s finest courses.

The Manor House became Bovey Castle in 2003 and achieved its five-star status in 2004 as a result of the addition of the 22 estate lodges, a second restaurant, spa and pool. Under the hotel’s previous owners, Bovey Castle received a multi-million refurbishment in 2008 by Annabel Elliot and her team, with every finishing touch selected to complement the warmth and contemporary elegance of Bovey Castle.

In June 2014 the privately owned, award-winning Eden Hotel Collection purchased Bovey Castle as part of their portfolio of luxury UK hotels; embarking on a multi-million refurbishment which started in January 2015. Following on in July 2016, Bovey Castle was awarded 5 Red Stars from the AA for exceptional hospitality – the highest accolade awarded by the AA and given to only the most outstanding hotels. Bovey Castle is constantly innovating with new experiences on the estate including an off-road driving experience, deer park tours and currently the pop-up Tasting Room at Bovey Castle. 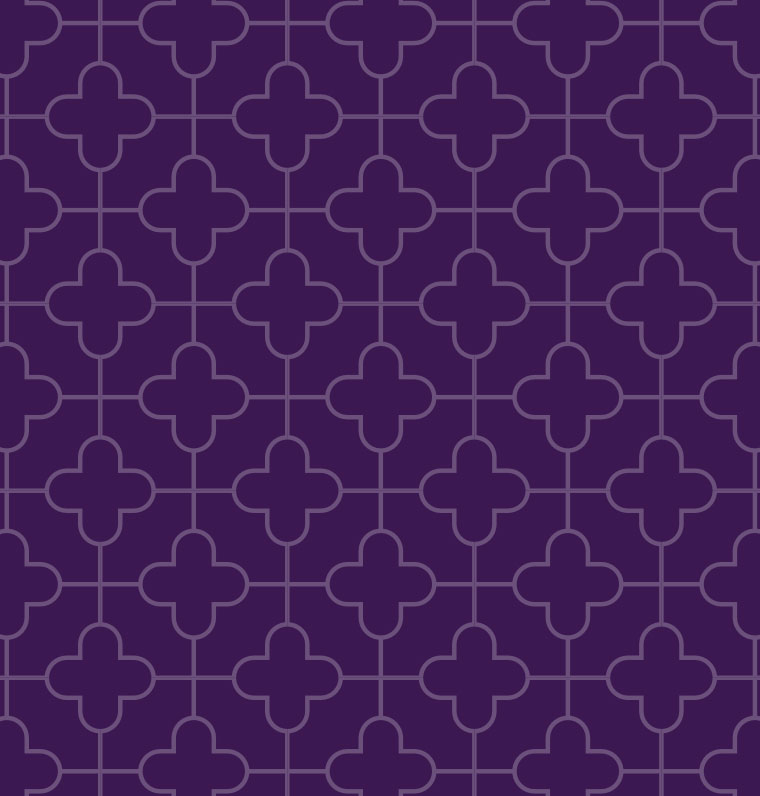 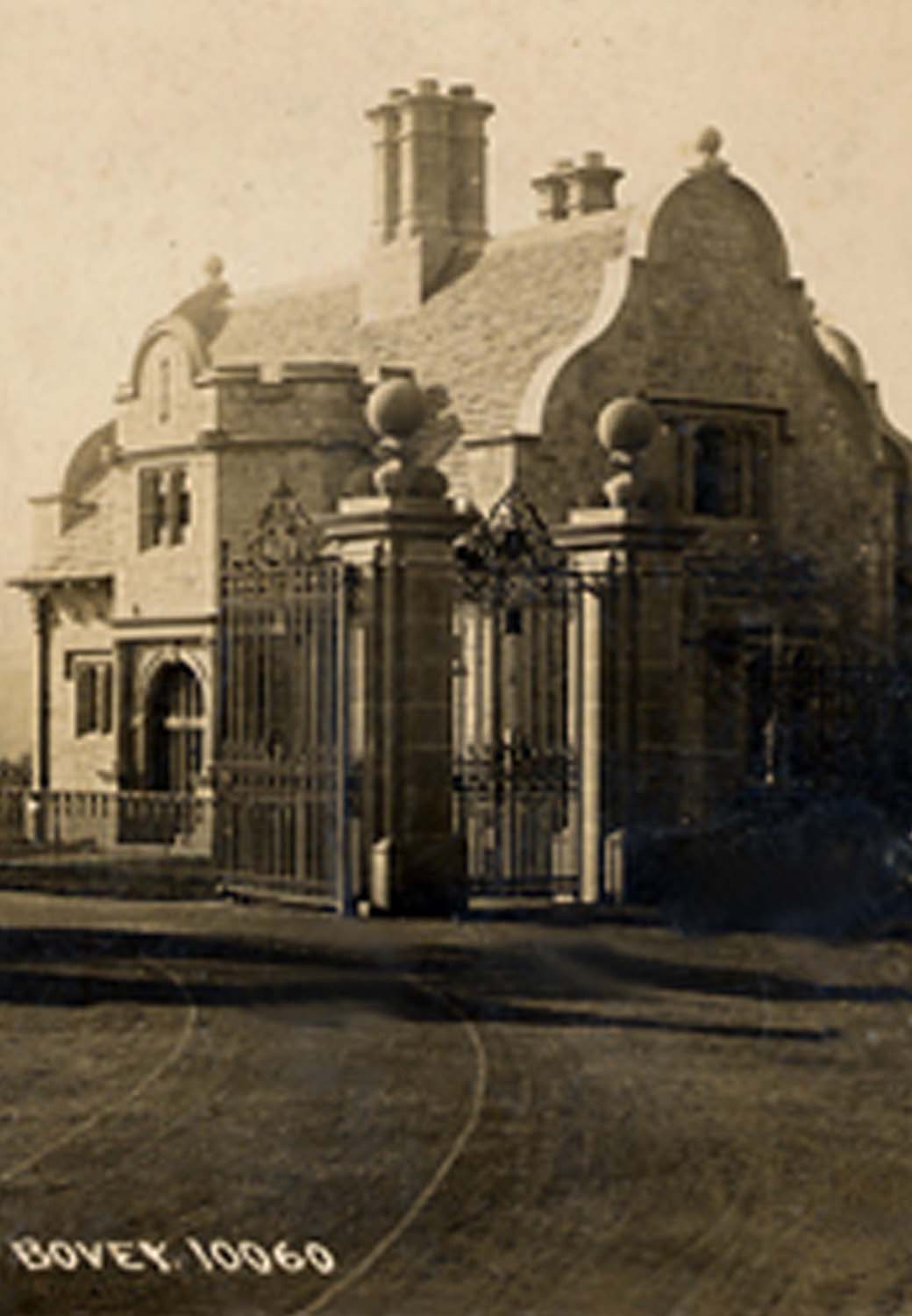