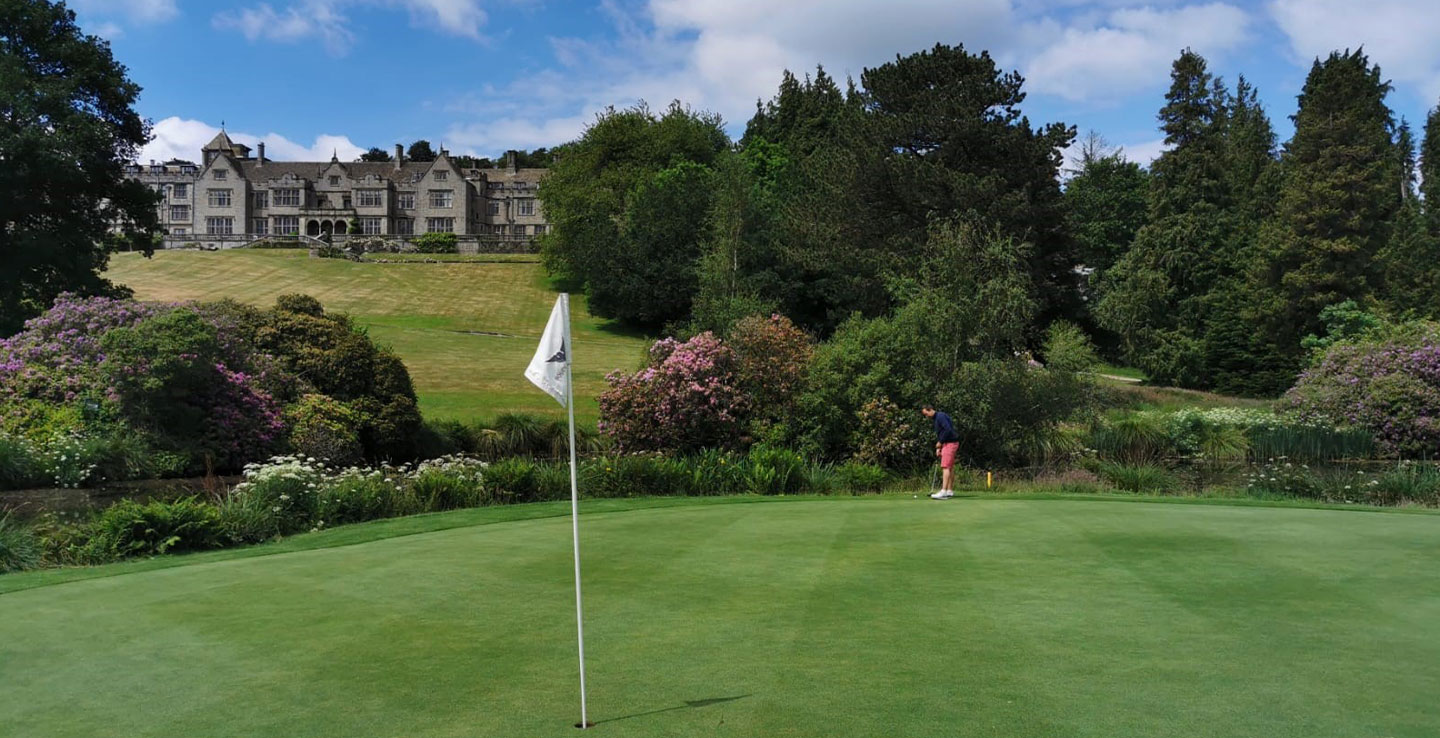 At Bovey Castle, we are very lucky to have an experienced team of golf professionals working onsite to assist with all our guests, members and golf players who visit to play. Read more to get to know our Golf Manager at Bovey Castle, Dan…

Dan Balsdon spent his childhood surrounded by all things golf! From the age of 9 years old Dan’s Father introduced him to golf at a 9-hole course near Bude in Cornwall. Every Sunday morning Dan and his dad would make a day of it and play with a group of his father’s friends at this golf course. And just like that, his passion for golf was born…

Dan says, “At first, I hit the occasional shot before finally completing the 9-hole course at age 11.” Mastering this mini course at only 11 years old, Dan was a promising golfer from the get-go. Talking about his passion for golf and what keeps him hooked on the game of golf, Dan said, “I think it’s the fact that you can’t ever master it and with emerging technology there are always ways to improve your skill.”

We asked Dan what his favourite course to play golf on was and he said apart from our UK golf course at Bovey Castle, he has been lucky enough to play on some very nice golf courses around the world. Dan visited the wonderful course at Mount Juliet in Ireland where they will be hosting the 2021 Irish open. He also has played at San Lorenzo in Portugal which he described as “stunning”, but his number 1 place to play is the 36 holes at Sunningdale, describing the course as incredible! 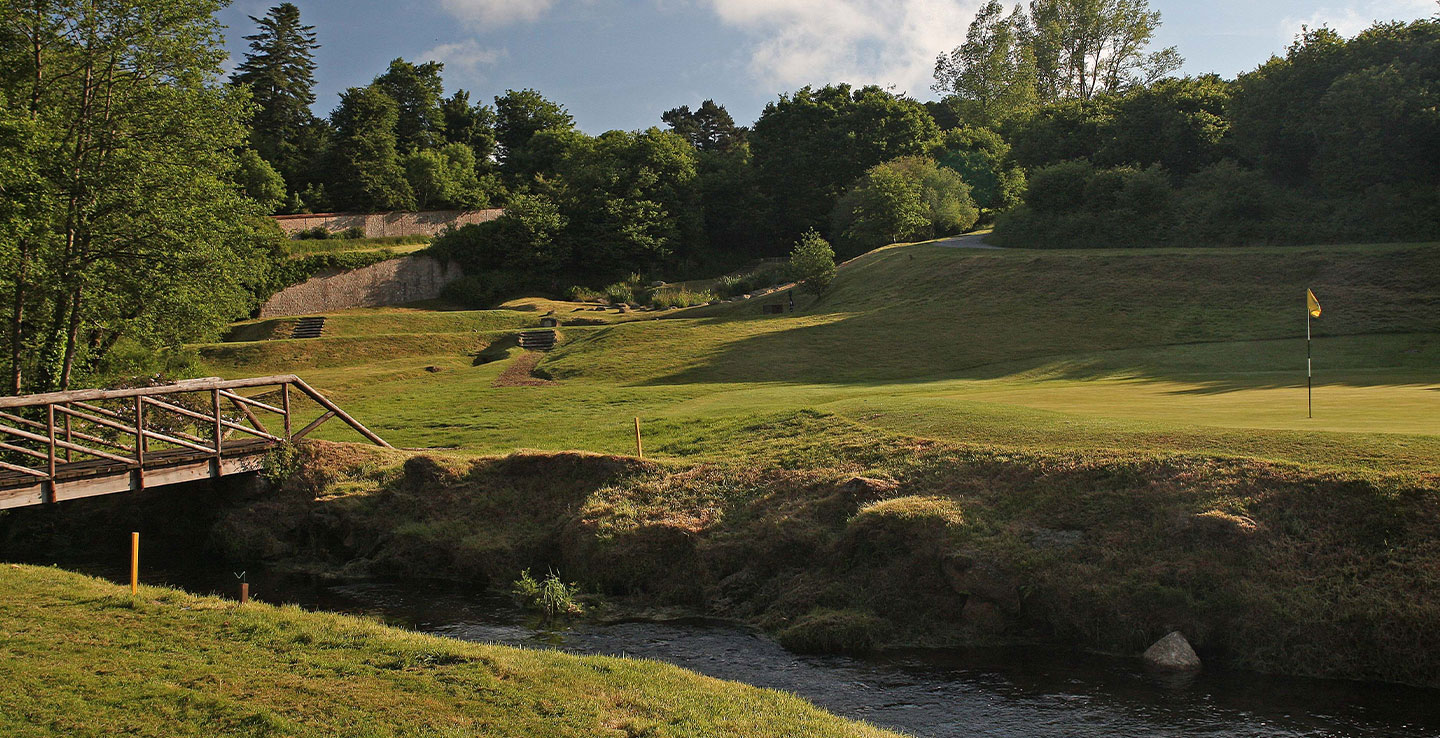 One of the most inspirational golf players in the world is Tiger Woods, Dan says he admires Tiger Woods as he made professional golf what it is today, engaged a new audience and executed some of the most amazing tricks ever seen on a golf course. Dan mentions some of his big mistakes he has overcome and how he came back to win his 15th major, a win that maybe he didn’t anticipate.

Dan has been an esteemed team member at Bovey for 11 years, working his way up the ranks with various training courses and qualifications bringing him to his position as Golf Manager today. A day in the life of Dan at Bovey includes arriving early to go through emails, checking the tee sheet and making plans for the golfers for the day before compiling a list of jobs and talking through the day with his team. Dan will then construct a plan of action to enable Bovey Castle to carry out the daily duties as efficiently as possible.

When asked what his favourite hole at Bovey Castle was, Dan replied “So many to choose from as there are so many. I am going to say either the 2nd or 12th hole. Two quite underrated holes in my opinion but the tee shot on the 2nd is difficult hitting to a very small green with water waiting for any balls coming up short. The 12th is a great par 3 and whilst the 3rd gets a lot of publicity 12 is just as good in my eyes.” 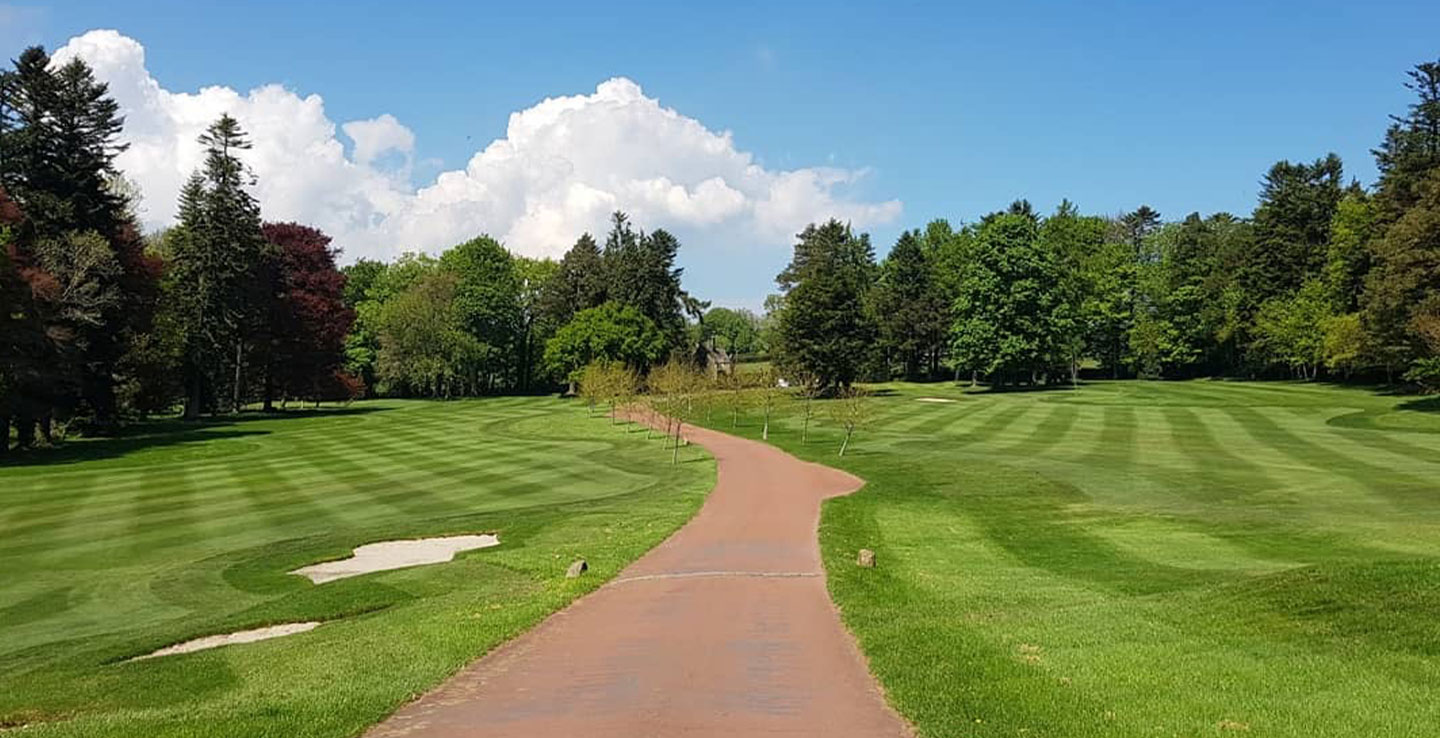 After a chat with Dan, he told us about his favourite hole in one story at Bovey Castle, Dan says “I was playing with a friend of mine and he hadn’t had the best of front nines. He had gone a little quiet and it looked like Bovey Castle’s course was bullying him a little! He stepped up to the 9th tee and hit a shot that was on line, bounced once, and the second bounce was in the hole. He went crazy! He also went on to shot 104 but no one can take his hole in one away from him. We still talk about it to this day!” Dan has been lucky enough to score a couple of holes in one himself during his time golfing. The first was on the 4th hole at Bude & North Cornwall G.C and the second was on the 8th hole at Churston. The second which was also his favourite sporting moment in Pro Golf tournament, where he was with his wife Anna who was caddying.

Longest putt?
12th at Bovey, pin was front and I hit it to the back of the green. Putt sailed in from around 45ft, all downhill.

If you would like to become a member of our 18 hole championship UK golf course then please get in touch with Dan by calling 01647 445000 or emailing golf@boveycastle.com. 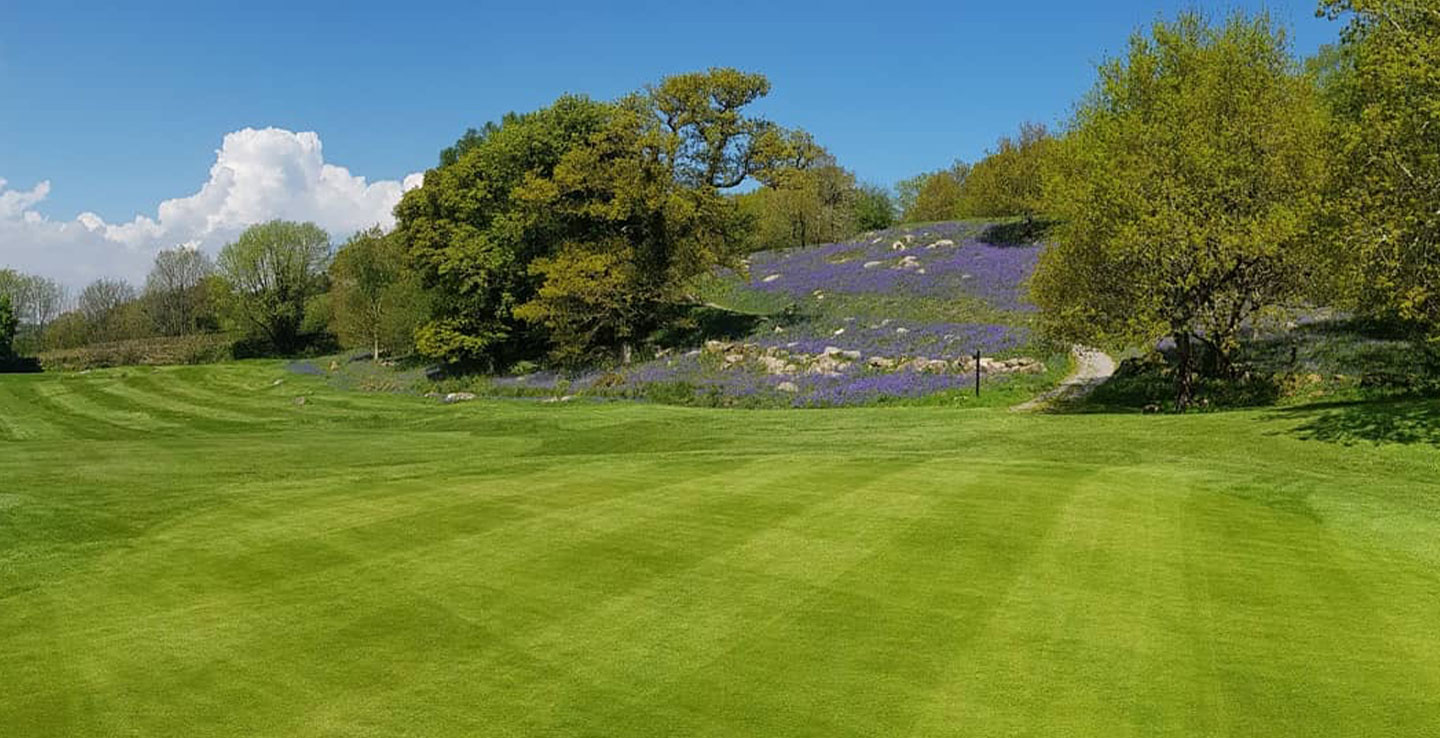